Skip to content
Home » Safe Snapp, an iPhone application that can save lives 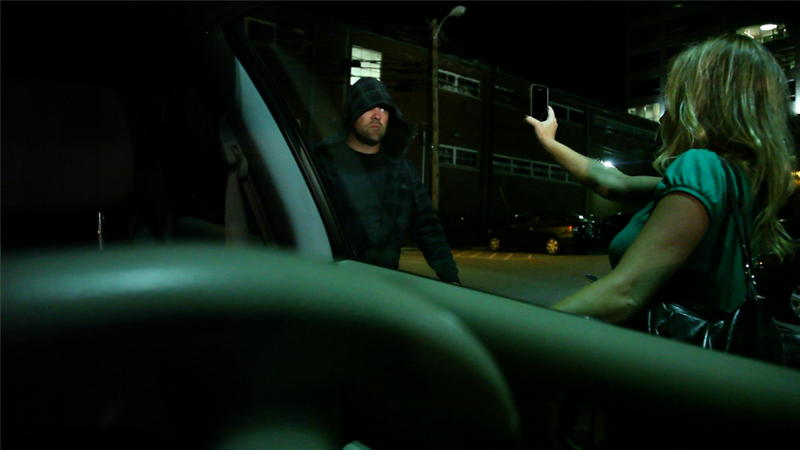 City streets, very crowded during the morning, at night often turn into dangerous places, where walking alone in the dark could be a serious danger. How many of you have at least once in your life found yourselves in such a situation, where fear makes you look around to check that no one is following you and the slightest noise makes you jump? Watching the news from all over the world it easy to notice how it is more and more about missing people, which in many cases are never found. And this does not reassure those who, for different reasons, have the need to travel alone, even in semi-deserted areas at risk.

In this regard a new iPhone application (from 4 onwards) has been developed and its purpose is precisely that of location recording of the user and a potential attacker, sending the collected data via email to the owner address and to an emergency contact . To activate, simply tap the Safe Snapp and point the phone against the aggressor. Within seconds, in addition to the geographical position of the aggressor, it will take up to three photos of the attacker, along with his mobile number,which will be immediately sent to the chosen addresses and stored within a secure (law enforcement accessible) database, so that even if the attacker was to break the phone, it would be too late and your data would be still safe outside the phone itself.

The creator says that even the mere knowledge that such an application exists and is effective would be an excellent deterrent to those who have bad intentions. The same thing has said the U.S. police, already imagining possible future developments for the system that, however, has not been seen in action yet.

We must also consider the fact that many people do not have an iPhone. In this case, however, there are several tools that enable to listen to conversations at a distance and, simultaneously, to detect the location of the person bringing the devices, so that in case of aggression early intervention is possible.