Skip to content
Home » Military vs University, the use of drone technology in the USA. 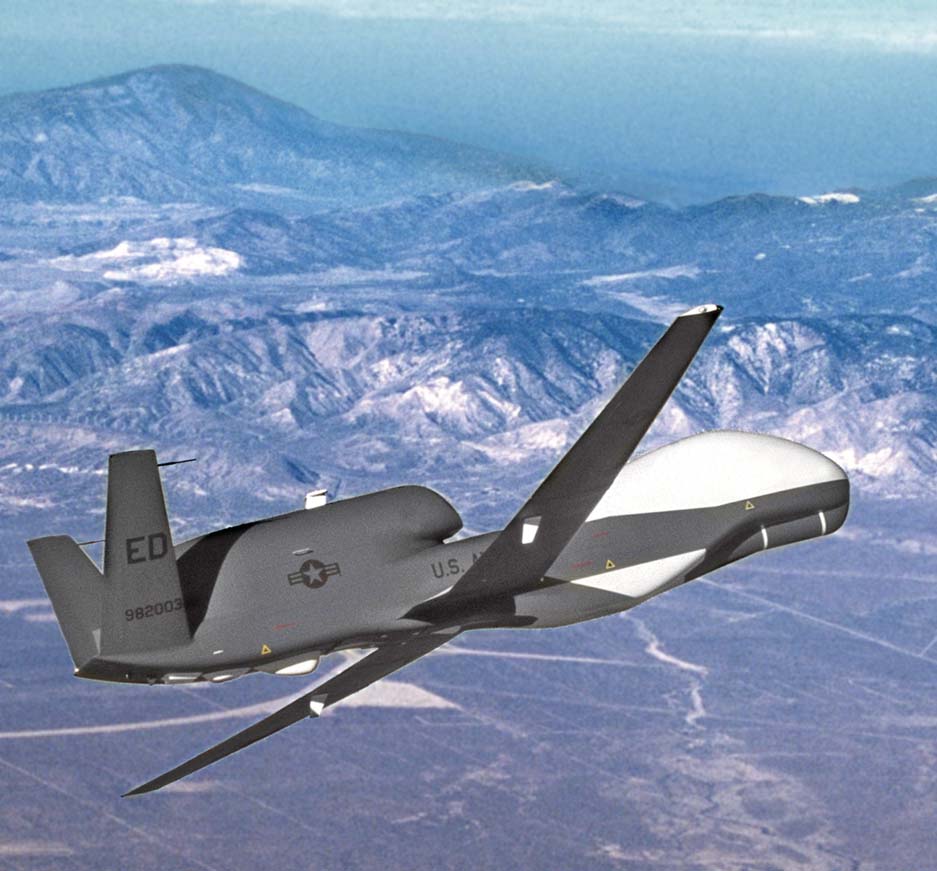 The list of the Federal Aviation Administration of certified and licensed operators to fly unmanned planes in the U.S. space reveals that the largest users of drone technology in the United States are not law enforcement agencies, but universities. The academic institutions that have received certificates of authorization (COA) are twenty-five, which constitute almost half of the 60 subjects with a permission to fly unmanned systems.

This could make the proliferation of these aircraft for wireless video surveillance less sinister, but not really. In fact, if universities represent nearly a half of the users (the others are military branches and defense agencies, drone manufacturers, and law enforcement), it turns out that the military is also funding a good part of the research in this field. Thus, while institutions of learning are developing the drone technology of the future, the end user could have anything but benevolent intentions.

This does not mean that all technology will be used for domestic spying or for war purposes. The Kansas State University is working with a contingent of the National Guard of the state on a drone system that will improve the intervention in emergencies. Students at Middle Tennessee State are trying to apply the drone technology in agriculture, assisted by the U.S. Army. And, similarly, other universities, such as that of Michigan, are receiving military support in their research in this field.

Many people wonder if the proliferation of this technology will take us to a huge global Big Brother, not realizing, perhaps, the fact that most of the technological discoveries, for example the computer, were born in the military and for military purposes, but they became widespread in everyday life to improve it.

The invasion of civil liberties with the drone technology is certainly a legitimate concern that must be addressed, but until now even the more skeptical can find solace in the fact that when researchers are buying up drones faster than domestic law enforcement.