Skip to content
Home » Drones and hijacking, a new obstacle to safety in the U.S. 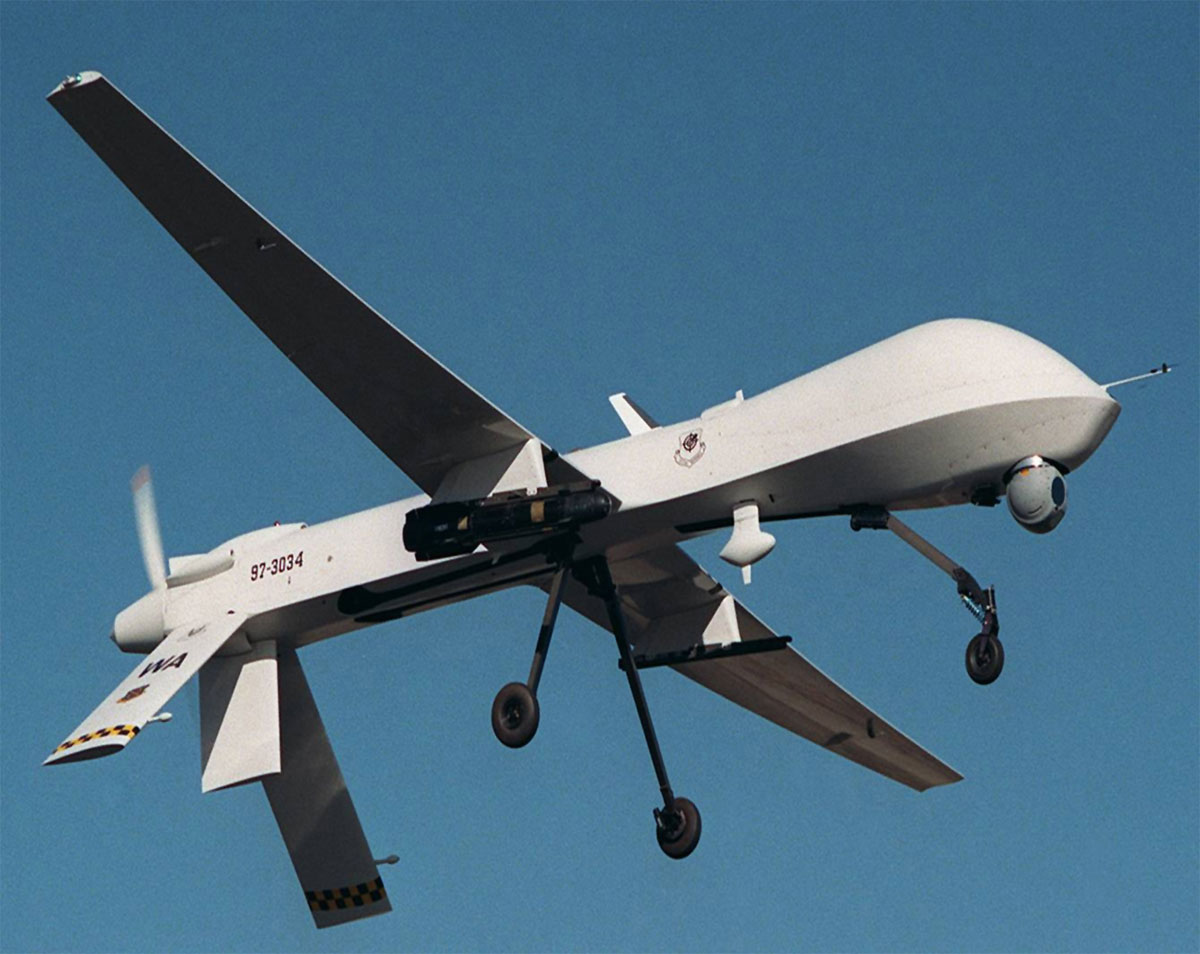 Newspapers and TV are increasingly focusing their attention on UAVs (Unmanned Aerial Vehicles) or drones, that is unmanned aircraft which are used mostly for military purposes and surveillance from above. A major step forward in the technology which, however, raises several questions, not only for privacy, but also for the safety of individuals.

In five or ten years there might be about 30,000 U.S. drones in the skies and this will be a real problem even after the discovery made on 19 June by researchers at the University of Texas, who managed to hijack a drone during a test of the “Department of Homeland Security.”

The research radio navigation laboratories of Austin, in fact, headed by Professor Todd Humphreys, have challenged the U.S. government, showing how, with only $ 1000, you can take control of a UAV and hijack it.

If you think that in the future our skies would be full of these aircraft, you can understand what a danger you could run: not only the collision with usual aircraft, but these vehicles could be used as real missiles from potential terrorists or criminals.

The hijacking of the drones, getting round the GPS system built into these planes, would be, therefore, a serious danger for the whole people. “Last year when the CIA lost a drone in Iran, there have been reports of spoofing, but we cannot say it for sure,” Humphreys revealed.

To avoid the danger, according to researchers, the airspace should not rely on the same in clear GPS signal used for civilian purposes. GPS receivers should be more protected: “The receivers must be able to identify what always happens and see if they are attacked. A solution might be to encourage the production of certified receivers, equipped with detectors of spoofing. Another alternative is the encryption of GPS signals. The military drones use a Selective Availability Anti-Spoofing Module that decodes the GPS signal” continues Humphreys.