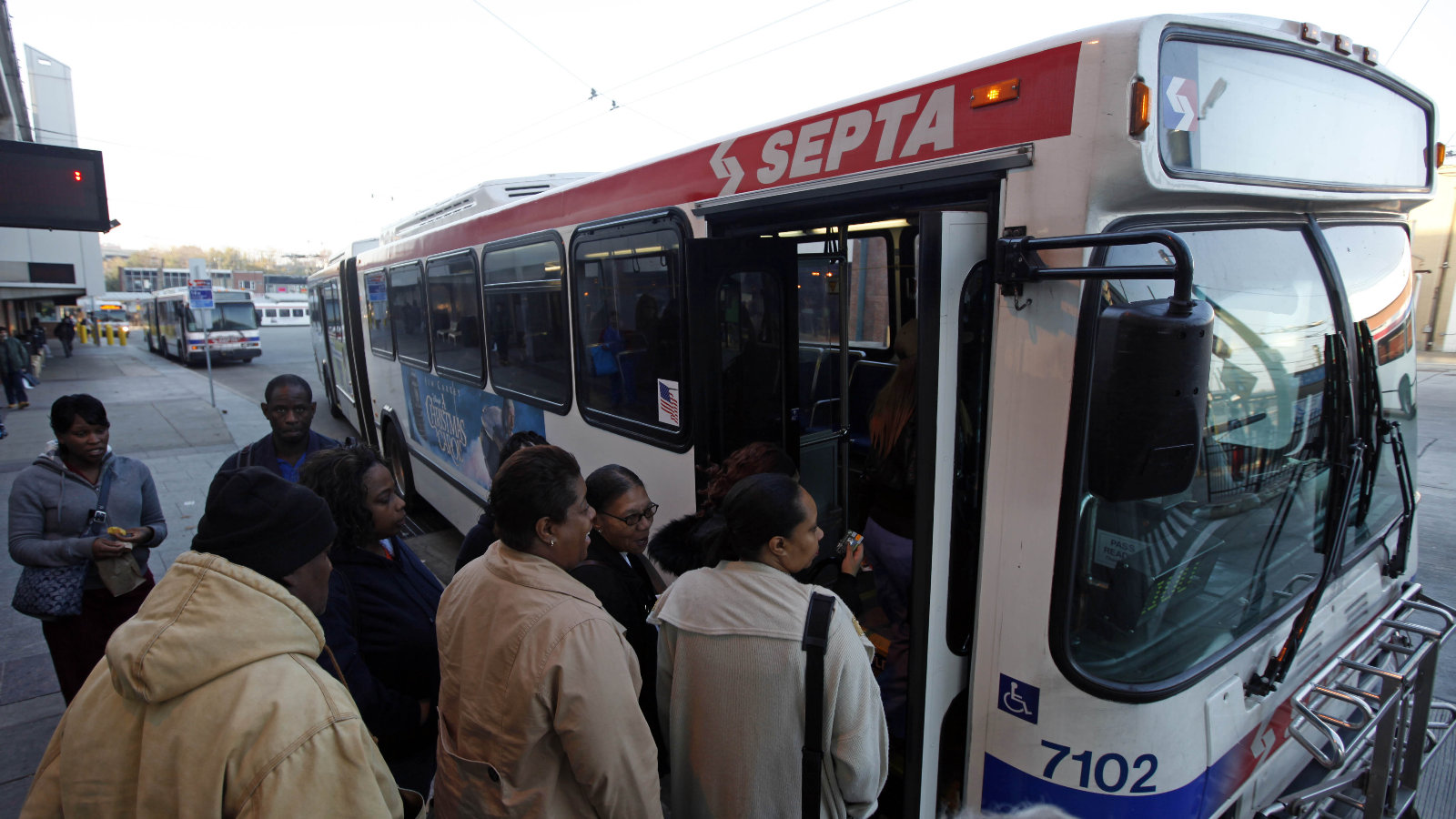 Imagine being on a overcrowded city bus during the rush hour. There are those who converse with their neighbours and those who, instead, talk on the phone out loud, irritating the ear of the passengers. How many times have you found yourself in such a situation? How many times have you wanted to silence them? This is exactly what a man from Philadelphia did. Eric, this is the name with which he introduced himself to the press, bothered by other passengers talking loudly on the phone on a SEPTA company bus, decided to adopt a jammer to jam cell phone signal, a device that he activated as soon as he heard someone answering the mobile.

The man, who thought to go unnoticed, had been observed for many times by a company employee, who had noticed the little device “similar to a walkie-talkie with four small antennae and a button that was pressed each time someone started to talk on a cell phone.” Eric was almost immediately blocked and asked to give explanations. Apparently, the only reason for using the jammer was the trouble that listening to phone conversations of others caused him.

A curious and unusual use of a device that, in other situations, has proved its value. Think about the possible use of the jammer during events or shows, or even during important meetings to avoid distractions or unauthorized recordings.
The jammer also proved to be vital in military operations, such as those conducted by the U.S. military in Iraq, where they used to disrupt the signal, making them harmless, of remotely controlled bombs, one of the favourite weapons of the enemy and that has caused dozens of deaths since the conflict began.

Returning to the case of Eric and to the way he used the device, the man continues to be severely criticized by people on the Web, who wonder whether it is right, and legal, to keep others from talking on the phone in such a public place. “What about if one of the passengers needed to speak urgently with his family or with his physician about important issues?”