Skip to content
Home » From Spain a system to fool biometric scanners. 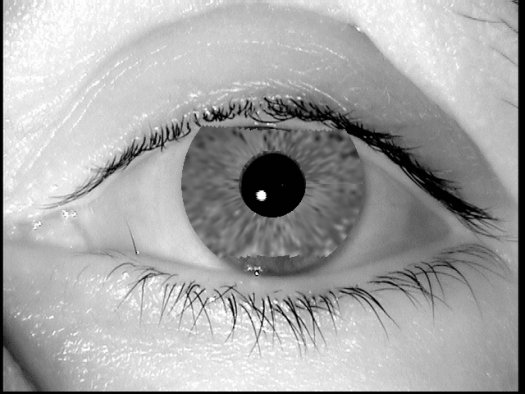 Researchers at the Universidad Autónoma of Madrid and West Virginia University have discovered a way to mislead iris biometric scanners used for access control in certain places.

When security systems based on iris scan create an imprint of the iris itself, they do not store the image to compare it in future with the real iris each time a person try to enter the place put under control. They, in fact, transform the image into a code consisting of about 5000 bits of data. This code is usually based on approximately 240 points of the image and is unique. Each person has his owm and when someone stands in front of the scanner, the code given by his iris is compared with those in the database. If the system finds a correspondence, the door opens.

And what about if a hacker were to gain access to this database, could he somehow reconstruct through the code a sort of artificial iris able to fool the security system? Until recently, this was pure science fiction. Today, as shown by researchers of Madrid and West Virginia University, this is really possible, thanks to a genetic algorithm which allows to reconstruct, after about 200 attempts, the image of an iris very similar to the original one and able to enter in his place.

What was considered one of the safest security systems in the world, based on the uniqueness of each individual, today, thanks to this research, begins to show its weaknesses. And what about if these studies applied to the locks based on fingerprint scanners? Nevertheless, these biometric systems are still the most inaccessible…