Skip to content
Home » Patent fever: here the most bizarre 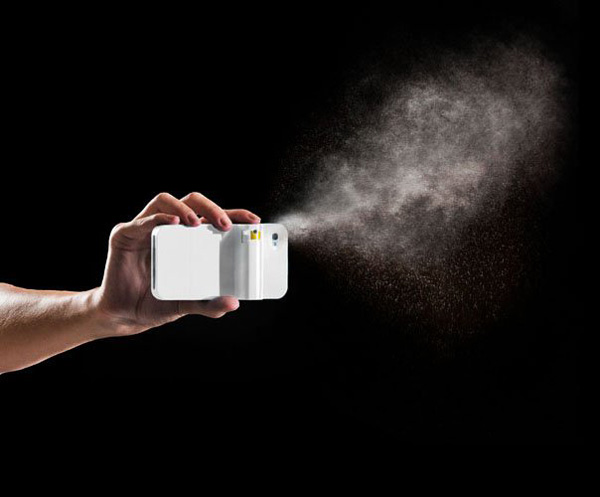 The patent fever runs wild and the protagonists are all the major manufacturers of technological tools in the world. These ideas are preserved in the data bank of the American Authority “USPTO” and probably will one day find real application. Let’s see some of the most bizarre patents.

To avoid the tragic fall to the ground of the smartphone, Amazon has filed a patent in 2011 that would see the opening of some airbags before the phone hits the ground. It’s of Motorola home, the invention of “spanking” of the rude phone that rings at inopportune moments. It seems that hitting the back of the device, it will be silent. The visionary Apple has thought to the “eternal” tablet , whose charge will last for several months. Of the same parent company, but also of LG, is the idea of collapsible materials that would see the implementation of flexible tools. Nokia is determined not to miss even a phone call with the glasses that light up when arrives the call, the tattoo that moves when the phone rings and the phone that comes close when you call.

Someone has even thought to the personal defense for owners of iPhone 5. A cover with spray irritant, to be used in case of aggression. It would seem in truth impractical when compared to the most advanced spray cans. Always of the Cupertino’s home is the idea of transforming the device into a remote control or insert into that an anti-theft system. With a series of hidden sensors, in fact, you can detect whether a stranger is using our phone or tablet. iPhone or iPad will compare a series of personal parameters: heart rate, voice and various features of physical appearance. Questionable invention if we consider the ease with which these systems can be fooled. In any case absolutely nothing to do with the micro security systems capable of operating without being seen.

The giants of the industry, in reality, are more involved in lawsuits than in the squeeze of brains to bring out brilliant ideas that could find a useful application in everyday life. We’ll see what we can use to really effective in the coming years.