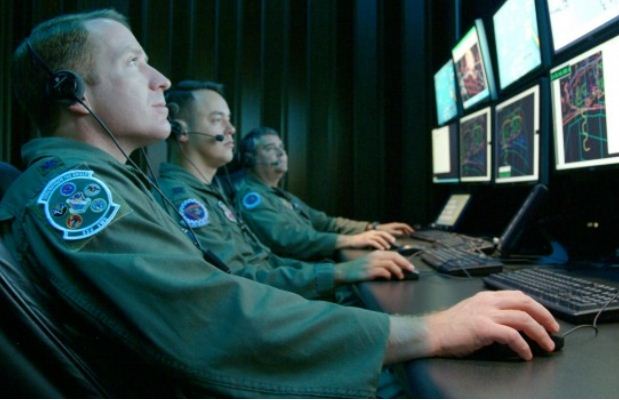 15 thousand of users virtually trained to fight in order to defend the networks of the American institutions that would have entered in the sights of hacker attacks originating primarily from China and Iran. A few weeks ago there was talk of an attack on the White House that was quickly stemed by US computer technicians. This and other episodes have led Defense and Security officers to take serious actions in the field of virtual security. Defense Secretary, Leon E. Panetta, said that digital attacks “could be as destructive as the terrorist attack on 9/11”. Cybercity is the answer to these alarmisms almost justified at the dawn of 2013.

The virtual city has, like every other city, a bank, a bar, a hospital and all the necessary services. The “citizens” would be the computer experts of the Pentagon in course of training for fighting cyber battles and defeat those who try to enter in the monitored sites.
The city is managed by a computer security company, made up of very experienced hacker, which is based in New Jersey. To develop the abilities of users are continuously simulated attacks of all kinds: the lack of network that controls the subway, the absence of traffic lights after a hacker attack…

Cyber City isn’t the only project under development in the context of a possible cyber war but, as it’s easy to understand, even the “enemies” are gearing up and in very short time. In America they are also working on “Plan X“, a complete map of the billions of computers around the world connected to the network. Most likely other governments are developing resources similar to those of the U.S. Defense; in fact the importance of computers and the internet have reached, is now significant and evident and who neglects this aspect could become easy prey for a war much more real than today can be understood.

But the cyber war isn’t only to think about the levels of Wall Street or the Pentagon, but it’s a widespread practice among companies around the world. Industrial espionage occurs more and more often online. With simple tools such as a USB key you can absorb all the files and documents on a pc and in the same way, you can record all keystrokes typed, be they words or password. You just have to redesign, like the Americans, your security systems, possibly increasing the use of micro spy cameras that can ensure complete control of workstations and consequently the way in which the tools are used.