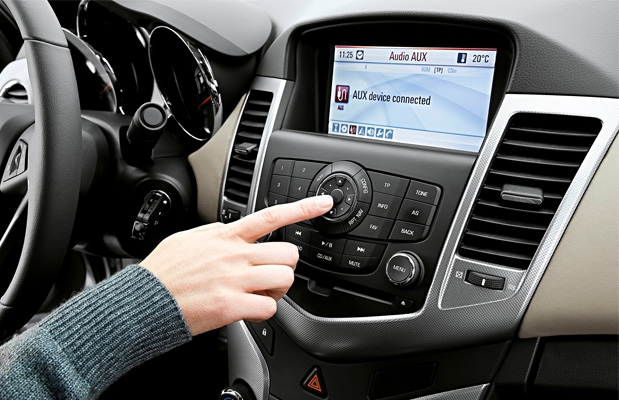 We have spoken before of the dangerousness of cell phones at the wheel and how affect in these cases the fatigue and lack of sleep.

To this can be remedied with valid antisleep driving alarm such as that Endoacustica which, positioned comfortably over the ear, in the case in which the head is inclined more than 30 degrees, it starts to produce a loud sound that gives the driver quickly to reality.

To these cases most obvious, it’s added a list of “dangerous songs”, songs considered dangerous driving, compiled by Confused.com. In general, according to research, women who listen hip-hop tend to drive more aggressively, the same is true for men with the rock music.

In the first place there is “Hey Mama” by The Black Eyed Peas, followed by “Dead on Arrival” (Fall Out Boy) and “Paper Planes” (M.I.A.).

On the other hand have been classified songs which would help to improve concentration driving. In pole position “Come Away With Me” by Norah Jones, “Billionaire Feat Bruno Mars” (Travie McCoy) and “I’m Yours” (Jason Mraz).

Here are the classifications:

6. How You Remind Me – Nickelback

1. Come Away With Me – Norah Jones

6. Cry Me a River – Justin Timberlake