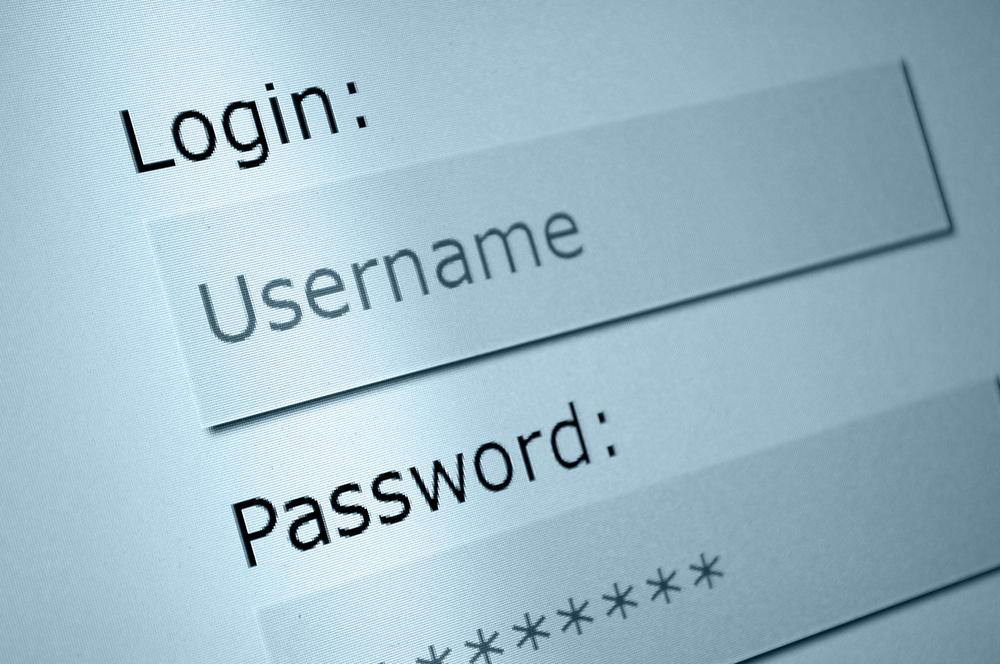 Data leaks, confidential information solds to competitors, patents missed for the fault of unfaithful employees: This is the current situation in many companies in the world. The strong crisis “obliges” every day millions of employees to sell themselves to competitors in exchange for large sums of money or favors professional.

At the other side, the smartest companies have adopted valid surveillance systems both for the environmental monitoring of what is happening in the company, and as regards the informatic security. Through invisible pc devices you can monitor the work of your employees and prevent intrusion attempts. In fact, shouldn’t be underestimated even the threats of hacking. In unnoticed way, through sophisticated algorithms, it’s possible enter into business Pcs and stealing information and important data. It isn’t useful now constantly change passwords.

To give an answer to the need for informatic security, in addition to powerful tools previously mentioned, could come in the next years a computer that is controlled by gestures. And that’s not all. It seems that it will no longer need to type the password because this will be read directly from the user’s mind; for this reason, the name “passthought”.

The project of the UC Berkeley School of Information explores the feasibility of brainwave-based computer authentication as a substitute for passwords. The research team used a device, an helmet, already tested, that works through the non-invasive EEG features. The device is connected via Bluetooth to a computer that can decipher the brainwaves. During the test has been asked to several people to imagine to make a specific actions, such as moving a finger or sing a song. In all cases (with an error level of less than 1%) it was possible use the brain waves to identify the actions accurately. Clear, at this point, the possible application in the world of passwords.

This type of research lies in the biometric authentication field which already offers wide applications in various areas. Just think of the locks to fingerprints. Going beyond the physical tools and the classic alphanumeric combinations it will be possible a higher level of security, at least for now!