Skip to content
Home » Australia: the face-to-face with a giant shark filmed by a waterproof camera 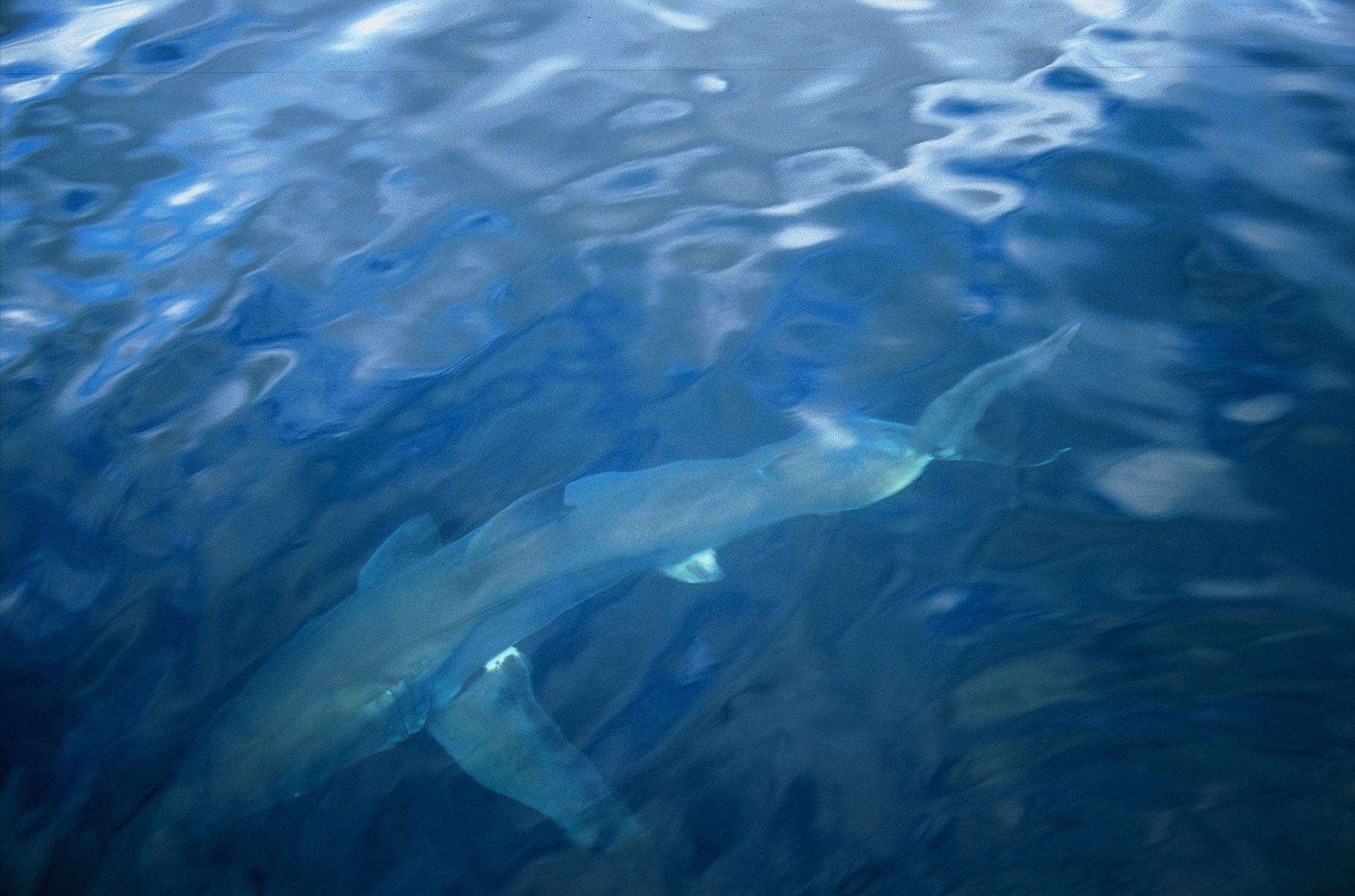 It’s summer, outdoor adventures time. The greatest desire of those who are going to great sporting achievements or to the discovery of new places is surely capture those moments so you can relive and why not, show them to friends and family.

It’s this the case of a boy who wanted to resume its plunge from a cliff in Australia. He wore the helmet with waterproof camera and dived into the water. Just re-emerged, his friends on the cliff shouted him the presence of a shark, but he is not convinced, so he returned underwater to see the big predator. And it was right next to him. At that point are visible moments of fear, he swims toward the shore, with the giant shark around, until he emerges from the water unharmed, but very scared.

On the net there are those who doubt the authenticity of the movie, but the images speak for themselves. The guy has immortalized not only his dip-fetched, but so much more. All this thanks to powerful camera placed on the helmet that has taken clear images even in extreme movement. These are events that happen once in your life, better don’t let them get away.