Skip to content
Home » Attention, the cat is spying on us 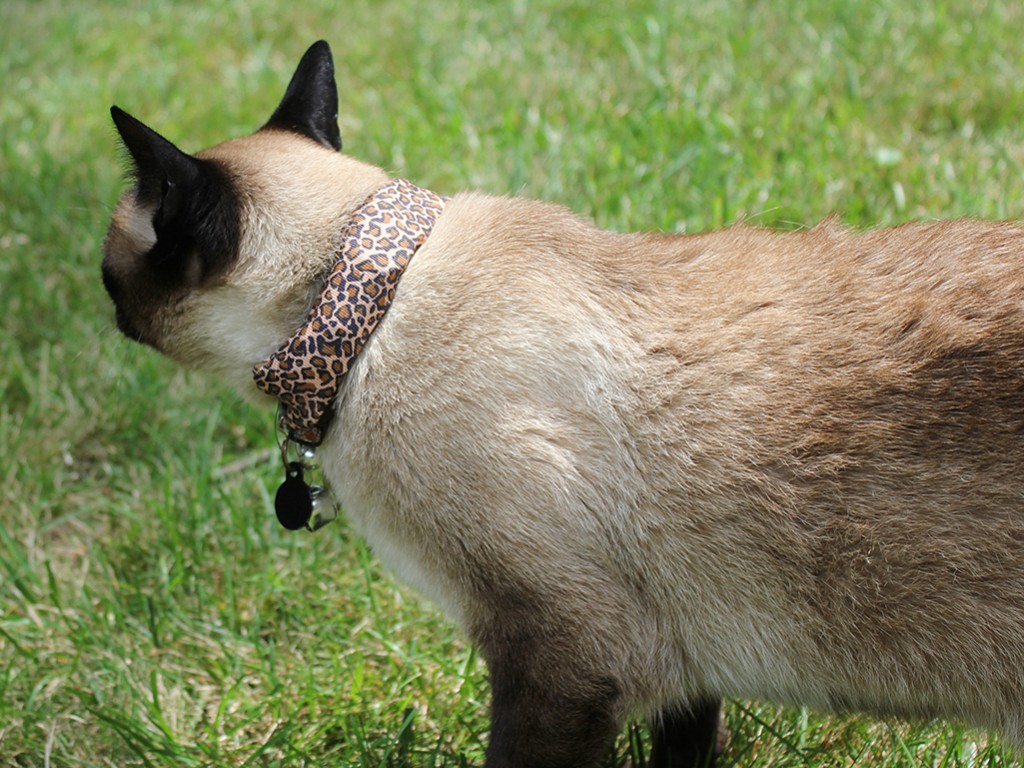 After the Anonymous and NSA scandals, the new threat to our digital privacy may come from a sweet kitten. In this case, the spy is called WarKitteh and it’s a collar for cats: while the animal goes around the city, it reports to his master which are the wireless networks more vulnerable and easy to break. The idea, so absurd as to seem like a joke, is of an American security expert and it was created to raise public awareness on the issue of the protection of your home network. No one would think that an innocent animal could be a ruthless spy.

The collar for cats is equipped with GPS sensor and a system able to analyze the safety and protection level of the wi-fi networks. The results are sent to a computer or to a smartphone.  Although the idea may seem ridiculous, the results make you think: of the 23 wireless connections discovered from the cat in the first session, four were not protected by a password, and the same number used the standard WEP security, much easier to decipher than the more widespread standard WPA-2 (the one used by most routers on the market).

The aim is invite to reflect about the high risks that we encounter in the use of wireless networks poorly protected. We talk about privacy, to protect our lives on the web, we are horrified for the big hacker attack and then, however we don’t have the foresight to use the minimum protections for our home networks. The American engineer who developed the cat-spy is working on a smaller and lighter system, designed to be mounted on the back of a bird.

In the market there are numerous systems to crack, powerful and easy to use. These are mostly used by law enforcement, but it’s not excluded that might fall into the wrong hands. So it’s important to make safe the wifi networks as well as the telephone conversations. The informations is, to date, the greatest power in the world.