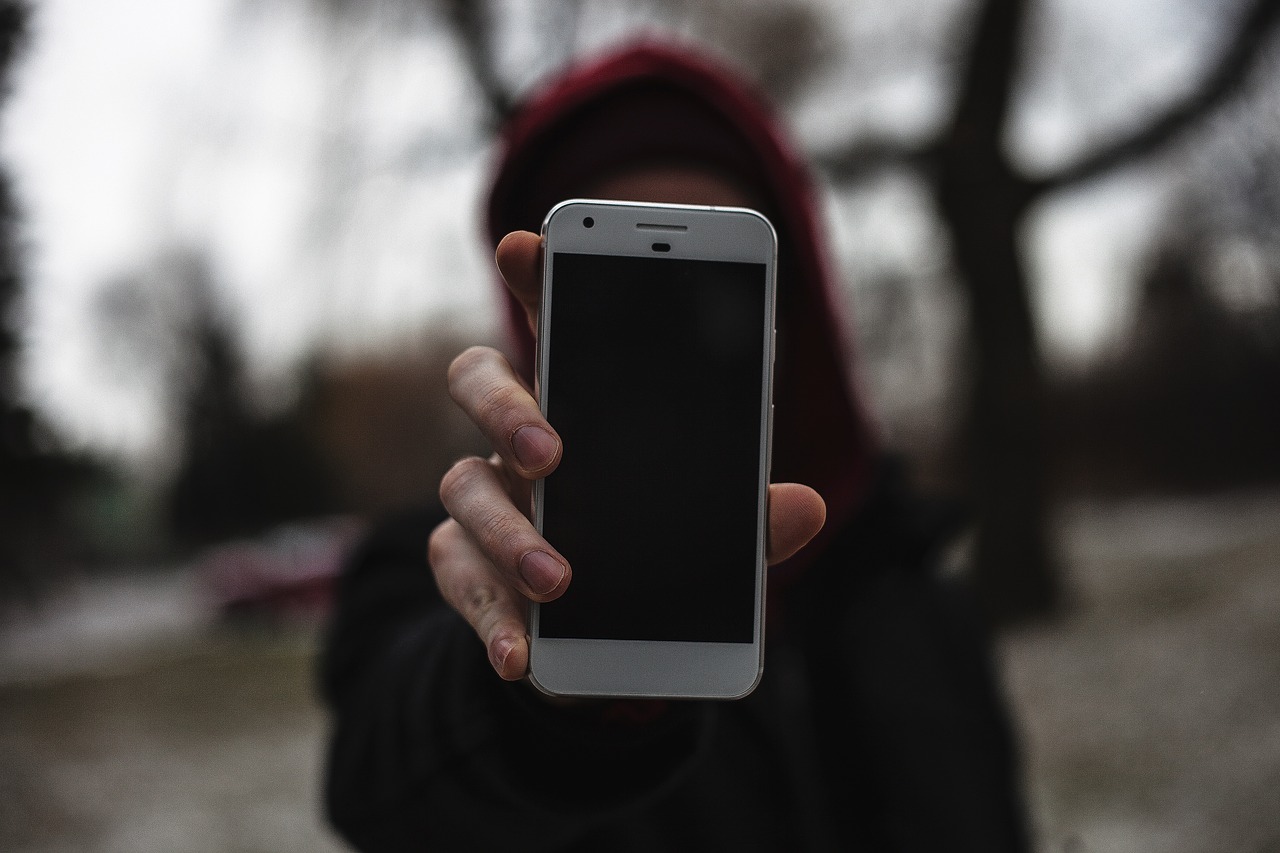 Why should anyone ever want to spy on a cell phone at a distance? Well, there could be a lot of reasons for that, actually as we said so many times, to spy on someone’s mobile is illegal. However there are extreme situations, related to the personal sphere, requiring an “active” participation of the person who wants to solve a problem. Such kind of situantions can quietly benefit from a remote mobile phone monitoring software, for example, in the case of a teen involved in drug or cyberbullying problems, an elderly Alzheimer’s sufferer or just when you want to keep a place under audio control. In these and a few other circumstances linked to things or people, a mobile spy software can be considered an effective choice.

One moment, did we just say software? Yes of course, because the era of spy mobile phones working as hardware devices is actually overwhelmed! The most of mobile software applications are very easy to be installed on smartphones and this also applies to remote monitoring software.

Which cell phones are able to run a spy app?

Today the mobile app market is turning out to be prosperous and there is no reason to not presume that this kind of business will always get better in the future. It is indeed estimated that mobile applications will see an unprecedented exponential growth in the coming years, so we also suppose manufacturers will review their development standards trough a continuous software upgrade. Mobile monitoring apps follow the same logic in terms of development, reliability, and niche utility.

Before we go through the main features of a mobile spy software, we would like you to focus on the following points:

How does spy phone software work?

Forget all those hard operations started through continuous and constant monitoring of target! The new spy software management is completely automatic and the target cell phone control is very simple: actually just you need to operate via browser from any place in the world. Once logged the user will visualize a dashboard including many menus such as: list and voice recording of incoming and outgoing calls, audio monitoring records even in real time, displaying of any SMS, email, or social conversation occurring on the phone. There will be also shown all taken and/or received photos, Internet history, contact list as well as spy cell phone GPS location.

Why is it important to rely on companies which have been working in the surveillance industry for years?

On the Internet you can find a lot of companies which boast the outstanding qualities of their own spy software. So be careful because, apart the reliability of few vendors who have been on the market for the past few years, the most spy software providers market applications which do not do what promised, or worse, do not work at all. Also beware those suppliers who offer “miraculous” solutions at very low prices! Common sense suggests, in these cases, to contact companies which have a minimum of reputation and commercial credibility around the world. Thus we warmly suggest you to be away from the scammers!

Endoacustica Europe provides what you do not find from any other distributor, a physical office, constant pre/after sales service, expertise and professionalism. To get more info or product warranty contact us here:
Spyphone.it
Endoacustica Europe
Tel. +39 080 3026530
Whatsapp: +39 3457502269