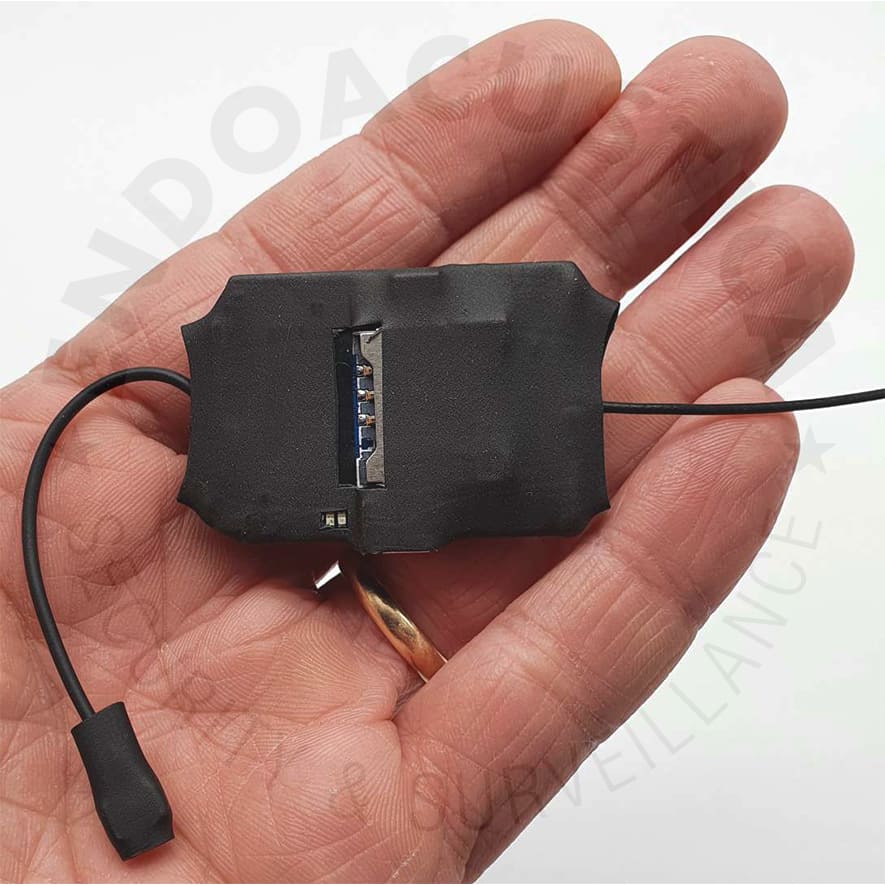 Being the movie aficionado that I am, the other day I was watching a German movie called The Lives Of Others, about a Stasi agent in 1980s German Democratic Republic.
When I came to the scene in which the main character finds out that his home had been bugged, and that he had been listened to for years, I could not help but smile.

In fact, in this scene he uncovers the hundreds of meters of cables which were placed within his walls, and that were connecting hidden audio transmitters which enabled a listener, placed in a room in the adjacent building, to listen to all his conversations.

I had a nostalgic smile, thinking of what results the Stasi was able to achieve with its primitive equipment, especially if we compare those bugs with today’s modern listening devices.

First of all, the modern hidden transmitters do not need cables to operate, as they are powered either by a battery or can harness power from the telephone line cables. This allows for an unlimited duration of the surveillance operation.

But the most important feature is the possibility of transmitting the intelligence gathered, not via airwaves to the next building, but via a phone call to anywhere, even the other end of the world. In fact, a GSM bug can house a SIM card just like the one we have on our cellphones, and use it to place a secret phone call towards a preset number.

The person who receives the call just has to pick up the phone, wherever he is and whatever he is doing, and can comfortably listen in, without having to sit for long hours waiting for a sound or a sign.

Quite an improvement, huh?