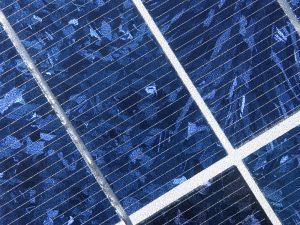 The energy that the Earth receives from the Sun in just one hour would be enough to provide power to the entire planet for a full year. All this amount of energy, clean and renewable, is not used not only because of the dependence on oil that our civilization has acquired over the years, but also because any procedure or system to harness solar power can only store a tiny fraction of the energy received, therefore they are very expensive and relatively uncommon.

For this reason, in Canada, at the Université de Québec, researchers are working on a new technology which finally allowed to create efficient and extremely cheap solar cells.

What this cheap solar cells are based on

These cheap solar cells are based on a layer of porous titanium dioxide particles, covered with a molecular dye which absorbs sunlight, basically doing the same job that chlorophyll is doing on the green leaves from our trees. Titanium dioxide is then immersed inside an electrolytic solution which is then covered with a platinum-based catalyst. In a few words, this system would work just like a normal alkaline battery, where titanium dioxide and platinum would act just like electrodes, and the electrolytic solution would be the conducting material. 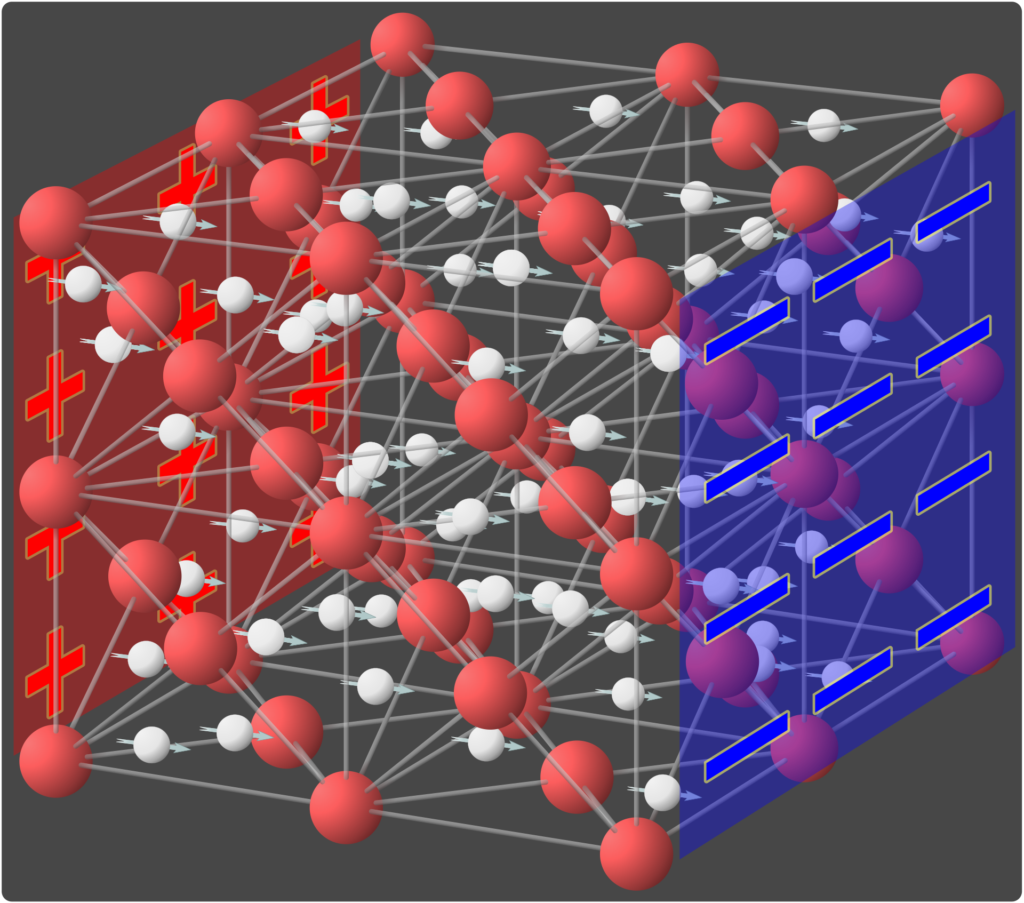 Previous studies had identified some problems: the solution was extremely corrosive and dark in color, which would limit the passage of light and the efficiency, while the usage of platinum in the process was resulting in a sky-rocketing price; these problems have been solved by using a sort of gel which is transparent and non corrosive, and by replacing platinum with cobalt sulphide, a more efficient material, much less expensive to produce, which provides a much higher stability at a much lower cost.