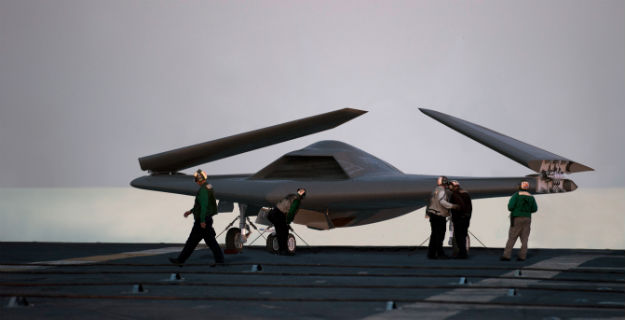 Visually Intelligent Cameras? The Department of Defense agency DARPA (Defense Advanced Research Projects Agency) which works on research projects on high technology devices that are then used in war areas to provide a sensible advantage to the US troops over their enemies, has started a tender for an application called Mind’s Eye.

How do these Intelligent Cameras Work?

The name, slightly reminiscent of Orwellian atmospheres, is used to identify a project aimed at the manufacturing or intelligent cameras, or better, of cameras with visual intelligence.
Thanks to a specially designed software, these video systems will have to be capable of recognizing objects around them, to understand their usage and the possibility of interaction among the various objects on the scene.

Thanks to this kind of visual intelligence, the ultimate goal of the project is obtaining cameras that can be used to autonomously provide information on the objects and locations they see, not just by passively acting as a mirror and reflecting what they see, but “entering” the depicted area and giving their viewers the possibility of using the images to identify a potentially dangerous situation.

A camera equipped with this kind of artificial intelligence might be used, for example, for video surveillance of sensitive targets such as embassies or banks, where it could analyze any changes in the area around them, and determine whether these changes might represent or not a potential threat to the target.
Alternatively, they can be mounted on board of UGVs (Unmanned Ground Vehicles) used for reconnaissance missions in dangerous neighborhoods or urban warfare areas.

Thanks to Mind’s Eye, the Pentagon hopes to reduce any potential risk for military personnel, while achieving an analytical capability that the eye of a soldier may not be able to reach, especially after long hours spent in the sun or marching, when he could be overwhelmed with fatigue and stress.