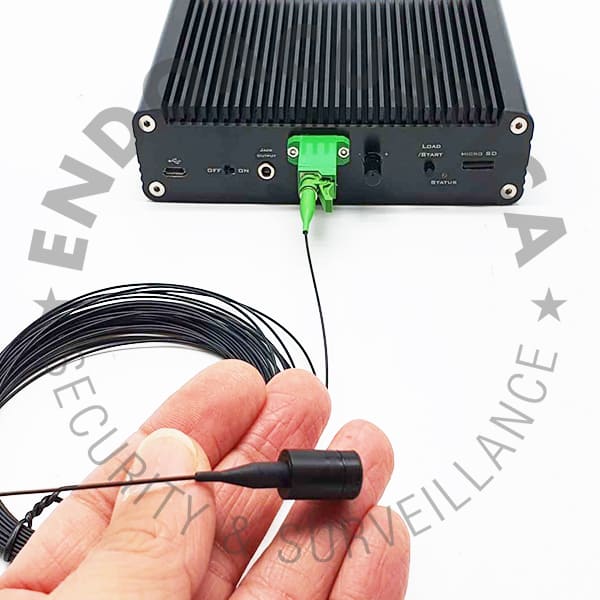 Fabric that can record. As we know, optical fibers can be used to transmit data as light pulses, thus making high-speed Internet surfing as we know it today possible. They can also have some more sophisticated properties, such as the possibility to detect, transmit and play sounds.

A team of researchers from the MIT is developing a particular type of optical fabric fibers which could be used to create clothes that, along from being normally worn, might work as real microphones, to pick up and intercept sounds, but also to measure blood flow and brain or blood vessel pressure.

The acoustic fibers that the MIT research team is working on are manufactured by using a special plastic material, and with a procedure that is slightly different from standard optical fibers, which involves the materials inside each fiber being positioned according to a complicated geometrical scheme.

How a spying fabric can record?

The molecules of this special spying fabric polymer are asymmetrical, and thanks to this, it can be defined as piezoelectric Spying fabric, since it changes its shape in presence of an electrical current, just like a normal piezo microphone would do. Thanks to this process (briefly described) fibers can capture sounds just like common microphones would do, and by reversing the process they can produce sounds as well.

In practice, it would be like wearing a microphone, and by connecting it to a small voice recorder (or in future, integrating the recorder inside a dress manufactured with these fibers), creating a shirt that can work as a recorder as well, and that might for example sport a USB plug inside a cuff, used to download its recordings directly into a computer.

For those who work in the audio surveillance field, like law enforcement agents of private detectives, it would definitely be a tool worth using.