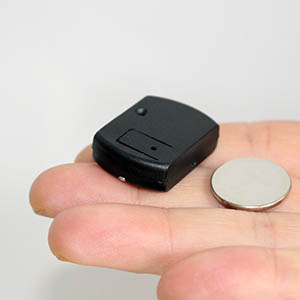 Recording conversations is legal. If in Italy a great controversy arose from environmental recordings made by a call girl during her encounters with the Prime Minister, which Berlusconi’s press firepower immediately deemed as illegal, in the US, and more specifically in New York State, a Court of Appeal has just ruled that recording private conversations using a mobile phone is legal, if this is done for a legitimate reason.

Recording Conversations As an Italian Citizen

During a lawsuit concerning a disputed will, in which an old deceased lady’s sons were arguing over her properties, one of them brought into court the hidden recording conversations among several family members, including the deceased mother, during which the latter was giving instructions on what to do with her estate properties after her death, which happened a few days later.

To make his position stronger and make sure that her mother’s will was respected, the son brought this recording, taken with a simple 1-dollar off-the-shelf iPhone app. His stepfather disputed usage of such evidence, suing the son for using a illegal recording, but the court accepted it as the conversation had not been recorded with a malicious intent or worse, but simply to make sure that his mother’s last instructions were followed according to her will.

This ruling might open new possibilities as far as usage of recordings before a court of law is concerned, when recordings are taken without all involved parties’ consent, stating that what matters is the intention behind this recording. Sure enough, Prime Minister Berlusconi should be very careful if he happens to find himself somewhere in NY State and use his Italian Stallion antics with local call girls…