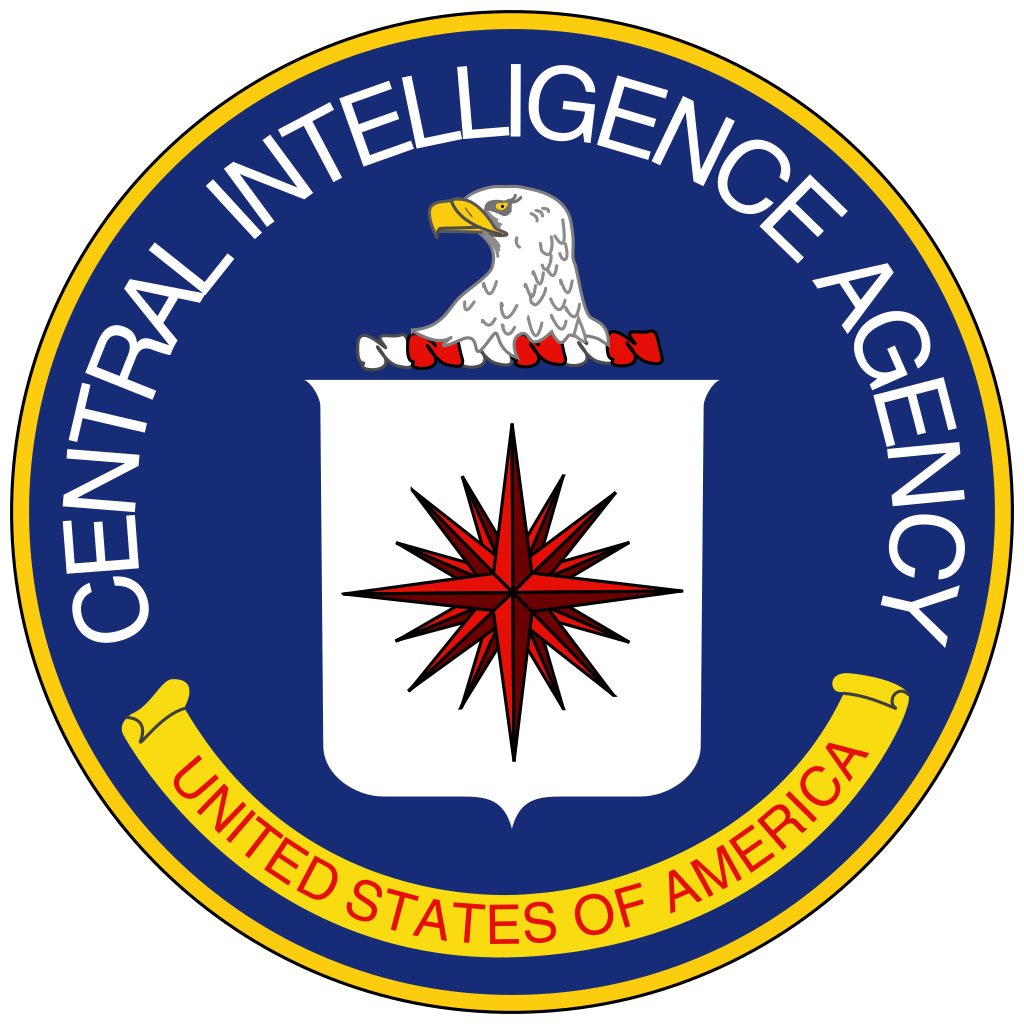 Want to join CIA? For those whose criminal record and personal history are absolutely squeaky clean, and want to try to give their contribution to make the world a safer place, helping to defend it against terrorist threats, the CIA is constantly looking for staff.

But be careful, because those who already see themselves as an international spy, infiltrating dangerous terrorist groups, or dealing with collection of information in a foreign country, may be disappointed. In fact, in reality, modern espionage is highly technological, and most of the work of the Agency takes place behind a desk, carried out by analysts, experts in foreign languages and engineers with the highest possible professional profile and technological knowledge.

How Knowing Different Languages Play an important role when you join CIA?

Knowing a foreign language perfectly is good to join CIA, so that you can easily pass for native speakers (apart from the obvious visible differences) may be a first step. Languages in demand reflect the world’s current political situation, as for example, the CIA currently needs staff who speaks fluently, for example, Farsi or Mandarin Chinese, Korean or Russian, since the relations with the countries where these languages are spoken are a bit shaky, to say the least.

The most important conditions for becoming a CIA Agent, then, are to have an absolutely perfect personal background and history to join CIA , and to be flexible, with an analytical mind and able to react quickly under high stress.
If anyone thinks he can hide, for example, a fine not paid for a parking ticket, or that they have smoked some weed when they were young, and think they can pass the polygraph test, they do not have to waste their time, as the CIA can, and will, find out.

Those who aspire to a job in Langley must be able to keep secrets so strictly that not even the closest family members can discover the true nature of a cover job, for example, at real estate or insurance agency.

Those who think they have the right characteristics must also be prepared for a long wait, because the background checks during the selection process are extremely accurate, and only the best manage to get through a process which will single out the best out of a bunch of hopefuls.

Ah, one last condition: if you think you are the best in the world, but you are not a U.S. citizen, you need not apply!