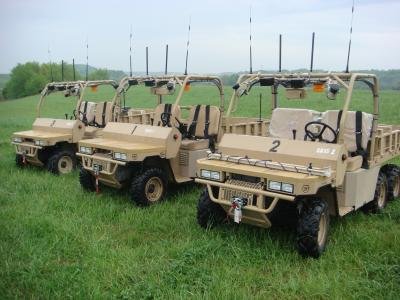 Manned-Unmanned aircraft? According to officials from the Department of Defense of the United States, the U.S. military is preparing a large-scale demonstration to be held in September next year in the Utah desert.

What is manned-unmanned aircraft demo?

The object of this demo, dubbed MUSIC (Manned-Unmanned Systems Integration Concept) will be the showcasing of possibilities of interaction between unmanned aerial vehicles (UAVs) and air and ground systems controlled by human personnel.

This demonstration is aimed at analyzing in detail the progress being made in cooperation and interaction between automated technologies and those that, in order to work perfectly, still need a human mind and eyes to control them and manage their operation.

For example, a demonstrations will be made of how the pilot of an Apache helicopter will be able to control, from the cockpit of his chopper, also an unmanned drone that flies nearby, to display on its screen also the images picked up by the UAV’s video systems, and even to launch any weapons that are mounted on the unmanned vehicle.

In this way, the pilot of a helicopter or small plane will actually be able to control two vehicles, with the UAV acting as a support, not only for aerial reconnaissance, but also in real attack missions.
The demonstrations will involve different types of helicopters, such as Shadow, Raven, Hunter, Grey Eagle, and of course the Apache AH-64 Block III.

While the Apache takes control of the drone next to it, other helicopters in the squadron will be able to view real-time feeds captured by the on-board systems of both vehicles, with an effective information exchange, coordinated by the ground control center, which provides a significant advantage over an enemy.