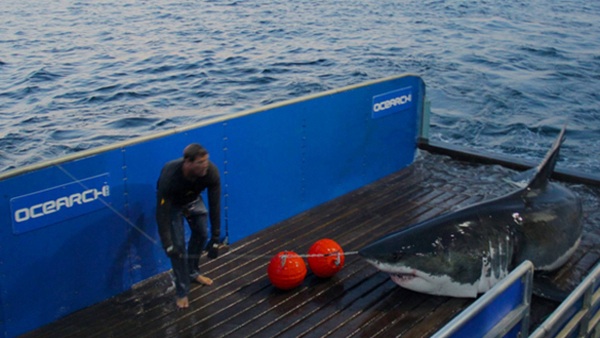 Until recently, GPS tracking systems were used for the control of small animals. Now the GPS challenges even the most dangerous animals. Indeed, it is in an experimental phase the scientific mission of the American non profit association, Ocearch, led by Chris Fischer. During the operation, the sharks are caught, mainly in North America, and to them is applied a GPS tracking device, then they come back to the sea.

The aim of the project is to analyze the movements of dangerous aquatic predators through a satellite signal issued from the transmitter installed in their dorsal fin. At the end of the work should be created a database accessible to all via the web. Animals already cataloged can be controlled by the organization’s website, where is possible to know their characteristics and the route taken since the installation of the GPS tracking device. The new technological development would be useful also to warn people when the sharks approaching to the coast.

Sharks and a GPS Tracking Device?

No shortage of controversy. These have been raised concerning the techniques used to implant GPS systems. The team of Fisher, is blamed for the capture methods used. The use of hooks, especially, it’s a method that, according to some, brings animals to unnecessary trauma. It seems that a shark has even lost their lives. To really understand how animals react to the capture, the research team was followed by an expert on sharks that through the analysis of blood samples and the use of an accelerometer, has come to the conclusion that the animals have been subjected to physiological stress and which, once released, the predators are exhausted and swim slowly least for the first moments.