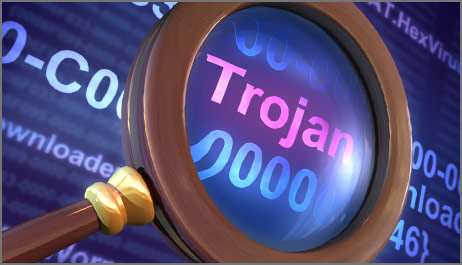 A virus of State, a trojan, perfectly legal, to be installed on computers, smartphones and tablets of those is under suspicion. The proposal comes from Spain and if it passes, will allow to the authorities – after the penal code reform – to spy on any electronic devices of a person under investigation or in remand. All this, of course, without that the subject is aware of them.

Trojans To Spy On Spies

The idea is of a commission from the Spanish Ministry of Justice following the German example. In Germany, the trojans are already used for terrorism investigations. What it does discuss is the indiscriminate use of intercepted data. Once installed, the trojan, in fact, the possibilities are endless for the police. They can access to the passwords of all profiles and to bank details, use Skype and even e-mail services. When the police have obtained the permission of the judge to install it, the program is automatically extended to all electronic devices, including smartphones, tablets and USB drives. And operators are obliged to cooperate with the authorities.

According to the proponents of the law, this system would be useful against pornography, organized crime and terrorism. The debate in Spain is about the production of the trojans. Who will develop it will have big gains and power. What is certain is that also in Europe is raising the question of controls (and interceptions) on the web. Always in Germany, the government and the federal police have admitted to monitor Skype, Google Mail, MSN Hotmail, Yahoo Mail, Facebook and chats if it appear necessary.

The main tools currently used for this type of interceptions are spy app softwares able to listen calls live, read incoming and outgoing messages, know the location of the phone and thus also of the suspect and listen what is happening in the surrounding environment. All this in an absolutely discrete manner. The same thing is valid for computers: key loggers and key hunters can find out everything that happens on a computer, including passwords and chat. Apparently the trojan is already in action!