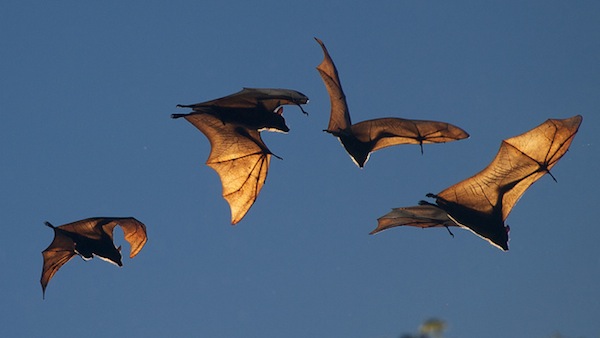 Locate the exact position of a cell phone in enclosed spaces may become possible thanks to an algorithm that allows us to reconstruct the 3D shape of a room, listening to the echo of the sounds produced inside, even simple ones like the snap of the fingers. The project was developed by a research group at the EPFL.

The researchers were inspired by echolocation, the system by which some animals such as bats and dolphins emit ultrasounds and register the returning echoes to locate the position of obstacles or food. In the same way, the method uses a sound source and four microphones to reconstruct a environment 3D. Each microphone picks up sound from the source and the echoes from various walls. The algorithm then compares the signal from each microphone.

The signals delays are used to calculate not only the distance between the microphones, but also the distance from each microphone between the walls and the sound source, locating in an exact and precise manner. By testing the algorithm in an empty room, in which is changed the position of a movable wall, was obtained a 3D map with pinpoint accuracy.

In the future, according to the research team, the echolocation method can be used to define the shape of a room by the echoes of a chat on a cell phone. Not only, the same echolocation technique could help to locate, thanks to the mobile phone, the precise location of a person in a room.

Today GPS tracking systems are widely used both for surveillance and anti theft systems. In fact, if on the one hand allow to observe the movements of cell phones and monitor people or objects, on the other allow you to track goods or valuables in case of theft or loss. The localization is one of the most useful application in our day!