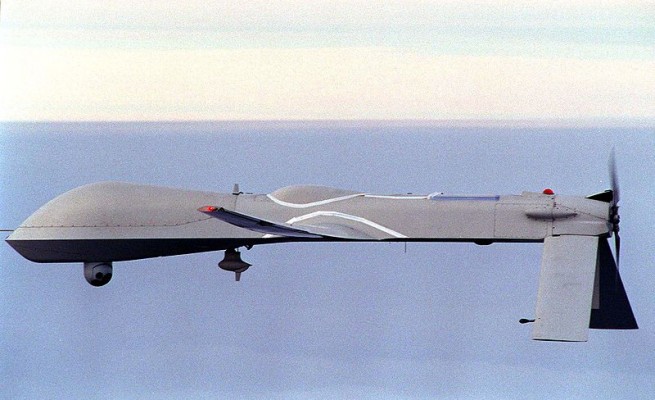 Amphibious ships, but also spy drones and helicopters with night visors. Technologically advanced devices to fight illegal immigration and prevent tragedies such as Lampedusa. In the operation of surveillance and rescue in the Mediterranean Sea, called “Mare Nostrum”, promoted by the Italian Government, will primarily be used unmanned aircraft and infrared optical tools.

Spy Drones to The Rescue

Among others vehicles involved, two units of type frigate, each with a naval helicopter and two patrol type naval units, two helicopters EH101 of the Navy, boarded onto the San Marco or usable from Lampedusa, an aircraft type P180, equipped with infrared  optical instruments and radars for surface search. Also, a naval unit for logistic support, an Atlantique Air Force, based in Sigonella, a Predator (drone) used for maritime surveillance. And the coastal radar network and stations of AIS-automatic identification system of the Navy.

The drones allow to have maximum surveillance in the sea area affected by the migration routes. “Mare Nostrum” will be a military and humanitarian operation which provides for the strengthening of the surveillance devices and rescue in the seas in order to increase the level of safety of human life. The goal is to bring the emergency service nearest to the ports of departure of the ships of the sea, so as to avoid more victims.