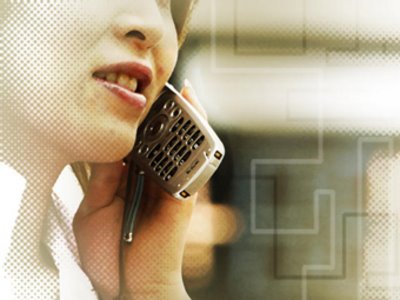 In this historical moment more than ever, the pressure to maintain their privacy in everyday life  and business field has become a priority and a super stealth phone can help with this. And as often happens the technology tries to respond to market demands by offering new tools, but sometimes could be the “same old story”.  But let’s look specifically. From years, there is a device adopted and widely used by business people, celebrities and businessmen, the Super Stealth Phone. This privileged tool, is a technologically advanced phone that can protect 100% of the telephone conversations.

In this regard, a few days ago news speaks about a new Superphone which will be showed from 24 February at the Mobile World Congress in Barcelona. This phone was born by a joint venture between the American Silent Circle and the Spanish Geeksphone; the phone will mount a new operating system derived from Android, named PrivatOS. They wrongly defined it as “the first device in the world to put personal privacy literally in our hands”.

The concrete, this tool has been riding the wave of Datagate, imitating existing tools such as the Crypto Phone or the Stealth Phone. The noise of the web and daily news promote the launch of the new SuperPhone as a good market operation.

This device will be of high profile. The goodness of the operation will depend obviously by the technical specifications of the new operating system, hardware and context in which it will be used: in short, we must consider the user. If our interlocutor will not use the same high-level system, the tool may be not very useful. It isn’t the same for the already tested Endoacustica Europe’s products to which we have explained before, they’re certainly much more userfriendly.