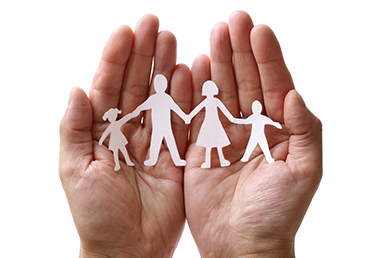 In the next few years both in Europe and in the United States we’ll see a big increase in family locator devices and family protection software. These are tools that allow to a parent, for example, to track and locate his children and family, viewing, on any online map, geographic location and movements. To keep an eye on them, it’s enough a computer, a tablet or a smartphone that will operate thanks to a multifunction software which allows you to monitor in real time the subject of our interest. Very often the same program is used to find out betrayals and subterfuges.

Family Protection Software and Device – The Need of The Hour

According to a study released by research firm Berg Insight until 2016, the users of these services will increase from 16 million in 2011 to 70 million with an annual growth rate of 34%.

In the last months, many adults are downloading free or low cost apps that, most of the time, not only work badly and are easily discovered, they often carry virus and blocking problems on the device used. 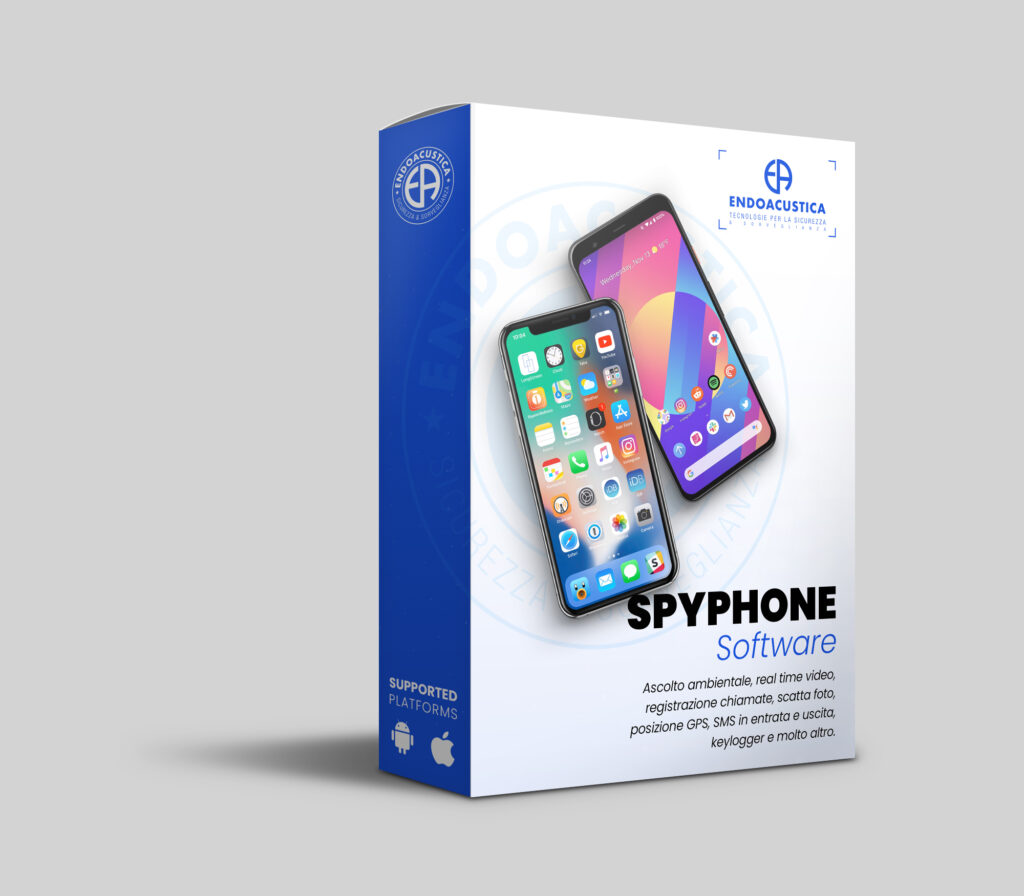 There are on the market professional software able to transform a smartphone into a tracking device allowing remote control of the family members most at risk as teenagers and elderly. Among them, there has been reported in terms of high quality, the software proposed by Endoacustica Europe which allows an instant and accurate localization and not only. With the same software you can listen telephone conversations in real time, read the sms and capture clearly what is happening around the phone on which you installed the software.