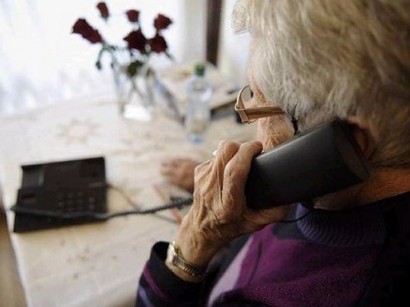 We are usual to think that a voice changer device is a toy to make prank phone calls and have fun with friends. But the device has potentials much more higher and in many cases it has been of help to get out of difficult situations.

How Can You Really Use The Voice Changer Device?

Take, for example, the story told by Elena, a 81-year old lady, who lives alone in her house. For about two months was haunted by phone calls from spiteful people intent to break into her apartment after verifying that the lady was always alone.  But Elena’s sons haven’t had afraid by the threats and have connected a advanced voice changer to the phone. In this way, the voice of the lady who answered to the phone appeared, on the other side of the receiver, a clearly masculine voice. The result? The calls have ended in about a week. But Elena doesn’t renounce more to her voice changer.

Even more alarming is Rosaria’s story, 33-year old,  stalked by her ex-husband. To ease the burden of continuous calls, she has pretended to be a man, a new partner, installing a voice changer device on her cell phone and starting fake interferences during the call, again through the same device.

And there would be many other cases reported by Endoacustica Europe‘s customers after the introduction of powerful voice transformer provided by the company. Charles, who has freed himself of his mother-in-law with fake baby crying, Lucy, who spoke like a man to his employer too confidential and James that he pretended the sensual lover of himself to retake Miriam. And he succeeded!