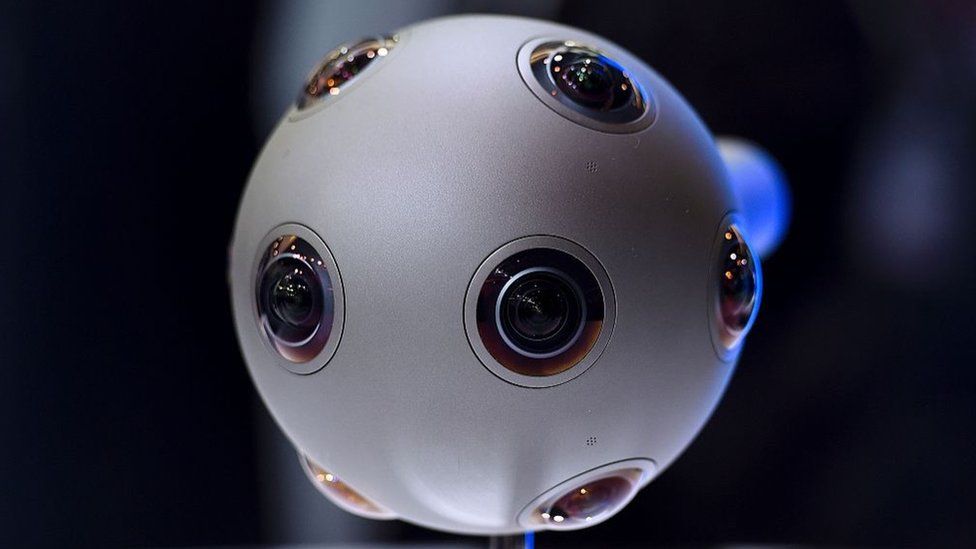 Video Surveillance cameras, which nowadays can be seen at any street corner in our cities, use “fish-eye” lenses to cover an angle as wide as possible. Of course though, a fish-eye lens would end up providing a distorted image, especially on the outer edges, offering a wide view but a lack of clarity or of proportions.

In order to sort out the issue, the United States Department of Homeland Security (DHS) is working on the development of a video surveillance system which would provide clear images at a very high resolution without losing a single detail.

How 360 video surveillance can be achieved?

This result can be achieved by using several single cameras, all mounted together on some sort of dome, which can shoot videos of the same area from different angles, providing a 360 degree image. The footage shot by the eyes of each single camera is then “stitched” together by a software which would eliminate the overlapping electronically, thus creating a single 360-degree video image.

Furthermore, each single camera is capable of zooming into a specific area of interest, to have a better specific view without losing visual contact with the rest of the environment under video surveillance, and all this while maintaining the clarity of detail provided by a resolution of approximately 100 megapixels.

It is also possible to create an “exclusion zone”, like for example the vault of a bank: as soon as an intruder enters the area, the alarm would immediately go off.
The core of the system is a software which can stitch images together, just like you can do with photographs, with the difference that in this case we are talking about moving images, and that the stitching is done in real time while the image is being filmed, in order to guarantee a complete coverage of the entire area, and to be able to observe closely any potentially dangerous situation.