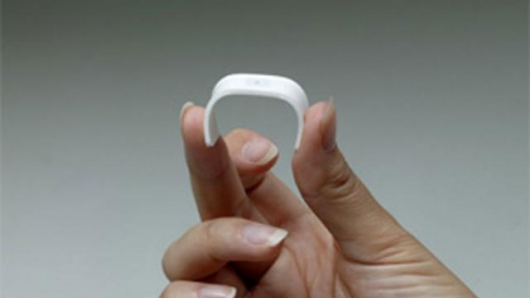 It’s like having installed a sort of GPS locator on the property rented out.

Actually, this new technology is called RFID, which stands for Radio Frequency Identification. In essence we are talking about washable tags with microchips that can be inserted into clothes and objects of all kinds, to monitor the returns, in case they are rented out.

GPS Locator For Everything

They are already used in some hotels in Honolulu, Miami and Manhattan to prevent the theft of towels, sheets or other objects of the hotel and are proving very useful for the purpose: the thefts were reduced by 4000 to $ 750 per month in a pool of Honolulu.

They are installed to monitor the status of the uniforms used in some companies. The ID tags of clothing is combined with a personal ID number to show real-time which uniform is being worn by whom. This helps to reduce the risk of loss and theft as the RFID system can accurately determine who was the last to wear that particular uniform.

The  GPS locator system also includes the installation of special scanners at strategic points, to determine the returns and the going out of the items. The object that has a built-in microchip can be read by more than four meters away and this also allows to scan multiple objects simultaneously, without making the manual counting.

The RFID tag is less than 2.5 inches long and completely flexible, weighs only 2 grams (less than 0.1 ounces). It is resistant to high temperatures of ironing and can be washed over 100 times without any adverse effects on its ability to be scanned.

This system has applications for both companies with high volume of uniforms such as hotels and resorts or for clothing rental outlets such as bridal and formal wear retailers On the other side, however, there are those who question a broader application of this technology because it would invade the privacy of individuals. What is most disturbing is the fear of being constantly monitored through objects or clothing that you wear, even after leaving the shop, as if you brought along a gsm bug with gps tracker.

And, although manufacturers say that now the problem does not exist, because labels are only used within the business, it would be good even to think about future developments. After all no one wants to be spied upon and recognized by the sweater just bought!