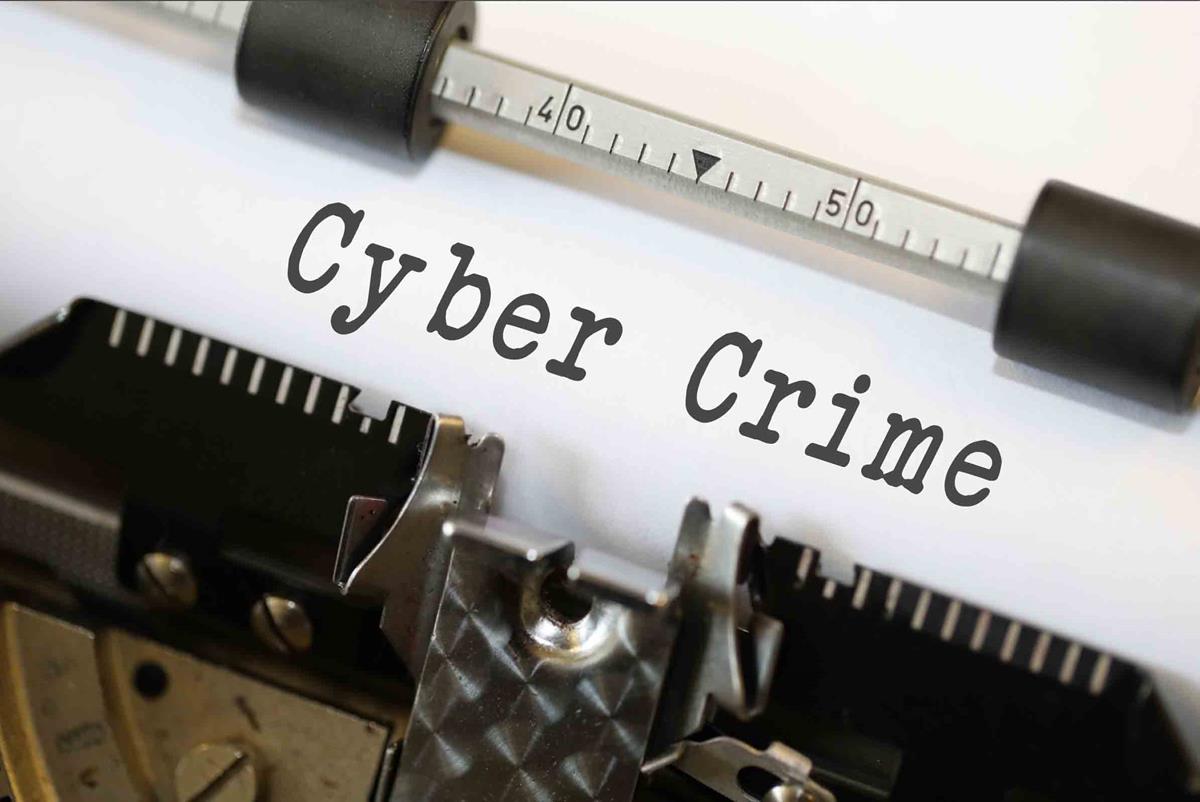 In the newest 2018 report of Clusit, the Italian Association dealing with information security, it appears a really worrying state of affairs: between 2011 and 2017 have been occurred almost 7,000 serious cyber attacks all over the world, 1,100 of which only in the past year. Furthermore, also in 2017, we have seen an intensification of cyber attacks that we can define as important from a qualitative point of view, so much to push rapporteurs into asserting that “the 2017 has been the year of Malware triumph as well as of those industrialized attacks realized on a planetary scale against multiple targets “.

The attacks against companies, institutions, or people in general, have suddenly jumped from 11% of 2016 to 28% of 2017, totally about 240% more than those ones occurred in 2011, the first year of Clusit’s studies. Even Italy, usually considered at a low risk of cyber hacking, has risen to the headlines for hacking incidents, like the attack made on Foreign Ministry, the one that hit the Department for Public Administration, the malware phishing which involved over 200thousand people or the theft of almost 200million cryptocurrencies from an Italian Exchange.

In general, the main victims of the mentioned cyber attacks have been banks, financial institutions, health, education, hardware/software industry and governments, in this latter case straddling the American and French presidential elections. About economic impact the global costs generated by cybercrime have gone indeed from 100billion dollars of 2011 to over 500billion of 2017.

So what about the types of viral attacks? On this point it is worth stressing the huge increase of Malware (over 94% more than those occured in the last year if compared to 2016), Account Cracking (+13% approximately), Phishing and Social Engineering (+34% approximately), and Multiple Technique / APT (almost 7% more on average). Clearly in the report there will be found other important informations you can read by downloading it from the Clusit website.

Actually what we would outline here is a worrying picture that comes out of the phenomenon, so much to force ourselves to consider the anti-hacking defense tools a top priority for the years to come. In other words, you can’t turn a blind eye to problem anymore! Maybe the vast majority of cyber security tools put in place so far by companies or institutions have not been as efficient as we thought. For the same reason we will never insist enough on matter reaffirming that actually the right solution is on hand. Perhaps, what is needed is just a little more technological “literacy” so that to identify the right instruments to achieve our security objectives.