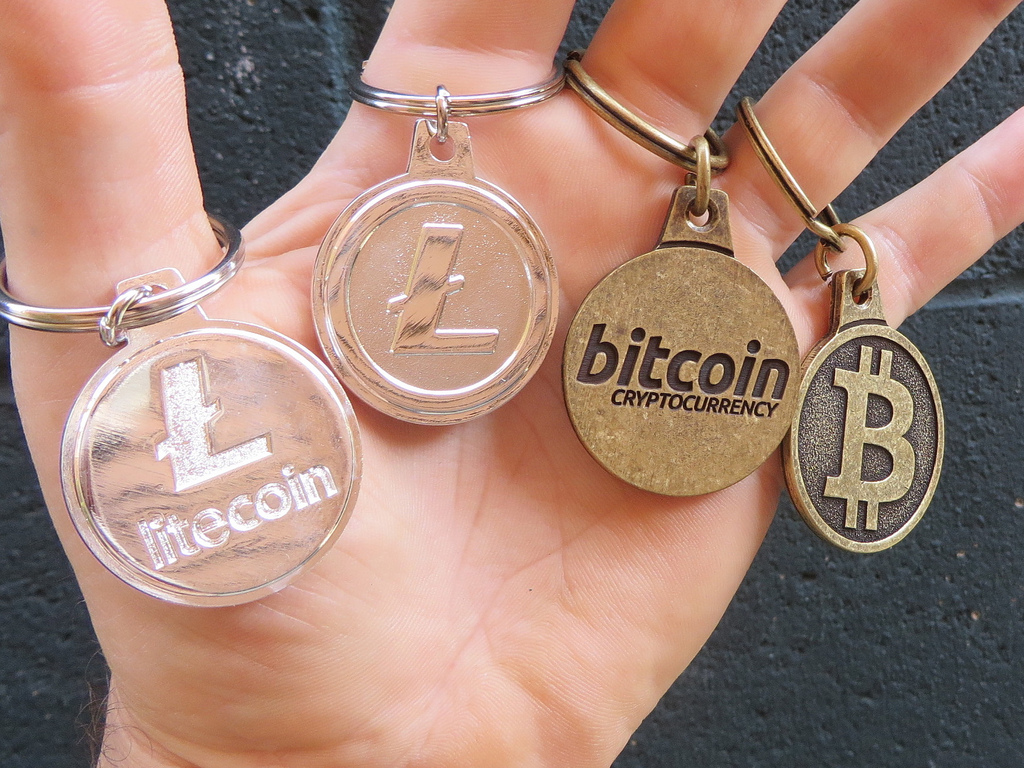 The past year has been one of the worst ever affected by mobile piracy, especially in financial and cryptocurrency fields. Well, no wonder, cause the creation of new financial products is often accompanied by frauding behaviour.

A new survey can help us understand the emerging “cybercrime” phenomenon

According to a survey involving 410 participants (mostly security managers) conducted by Check Point Software Technology, a leader company in cybersecurity market, in the last year 2 companies out of 10 have been hit by hacker attacks of some kind against smartphones or other mobile communication systems. Not only.

More than half of the respondents have been forced themselves to admit to being aware of the preponderance of data theft risk from mobile devices compared to desktop or laptop systems. A 60% of them have also raised doubts about the effectiveness of their security systems in preventing this kind of threat, either due to lack of budget or to not actually experienced personnel.

In principle it has been emerged the need to use security tools, as well as more financial resources and qualified personnel to eradicate mobile hacking phenomena once and for all.

Cryptocurrency. Mobile security is not properly its strength!

Let’s go back to talking about the sectors most affected by cybercrime, namely financial and cryptocurrency in particular. Well, on January 26 of this year, the japanese cryptocurrency exchange platform, Coincheck, revealed to the world they had been robbed of 523 million in NEM by hackers. This says a lot about dangers deriving from the incautious use of smartphones and tablets used in this kind of operations, aren’t you agree?

Don’t be concerned, the solution is at your fingertips

In order to low the risk of data theft from mobile devices, we have developed some encrypted smartphones for avoiding mobile hacking also in financial field. In particular Crypto phone and Zimmermann Mobile have been proved to be effective in preventing fraud exploits coming along the management of cryptocurrency wallets, besides to ensure secure calls and messages. Put simply, we are finally in presence of two very effective devices, able to provide a total protection against the most common threats in mobile data theft.